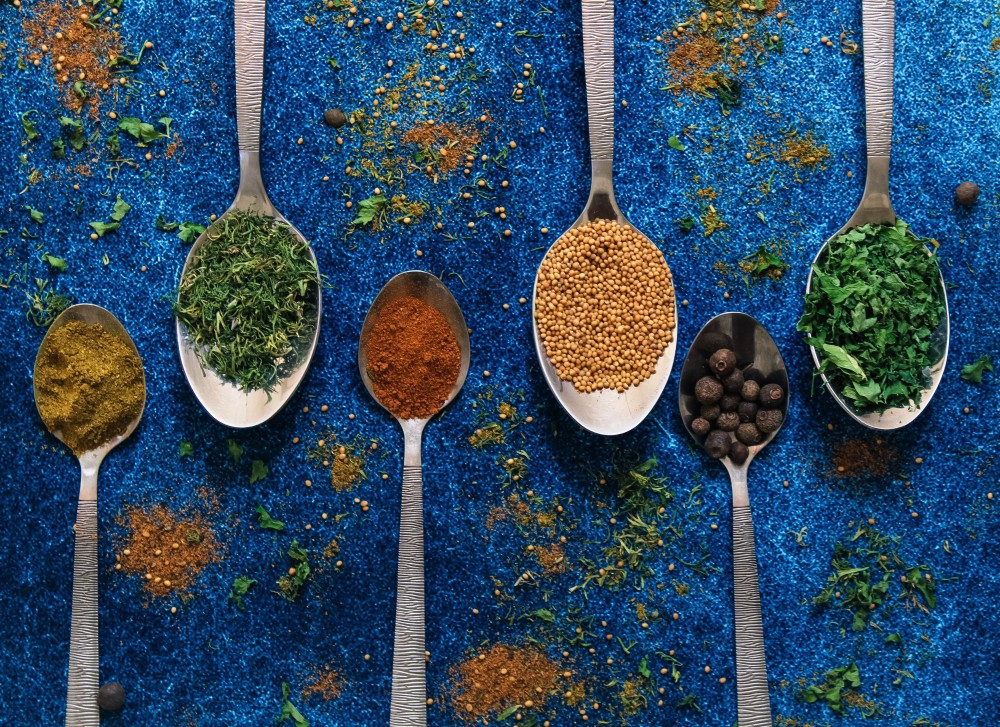 Following on from the concerning report published by Which in July 2015 that focused on the likelihood of adulterated oregano appearing in the spice racks of UK consumers, a follow-on study has now been undertaken that highlights similar concerns linked to Sage.

Once again the snap shot study, that on this occasion used sage & oregano samples brought from a range of shops and on-line retailers in the UK, was led by food fraud expert Professor Chris Elliott. The survey was conducted over several months between August and September this year.

The test, using spectroscopy and chemometric modelling which identifies food fingerprints by analysing their structural composition was conducted for Professor Elliott, Founder of the Institute for Global Food Security, by Bia Analytical Ltd a recent spin out company of Queen’s University Belfast.

“I am sad to confirm that once again we have identified a major problem linked to the supply chains associated with supplies of herbs and spices to the UK consumer”.

The potential to cheat in these supply chains has been recognised as a global issue. Testing has shown that around 25% of all sage samples analysed were heavily adulterated (up to 58 % in some cases).

“On a more positive note I am pleased to advise that after the shockwaves caused by our original oregano study in 2015,
that in our new survey only one incidence of adulteration of oregano was found. This clearly shows that when supply chains are checked it reduces the incidence of fraud substantially”.

All of the sage samples that were found to be adulterated were purchased from small independent retail chains or from global on-line e-commerce retailers and none were from the UK supermarket chains.”

Professor Elliott confirmed that the results of the study have been shared with the Food Industry Intelligence Network, the National Food Crime Unit and Food Standard Agency and the Scottish Food Crime and Incidents Unit. These organisations were all established based on recommendations of the 2014 Elliott Review.