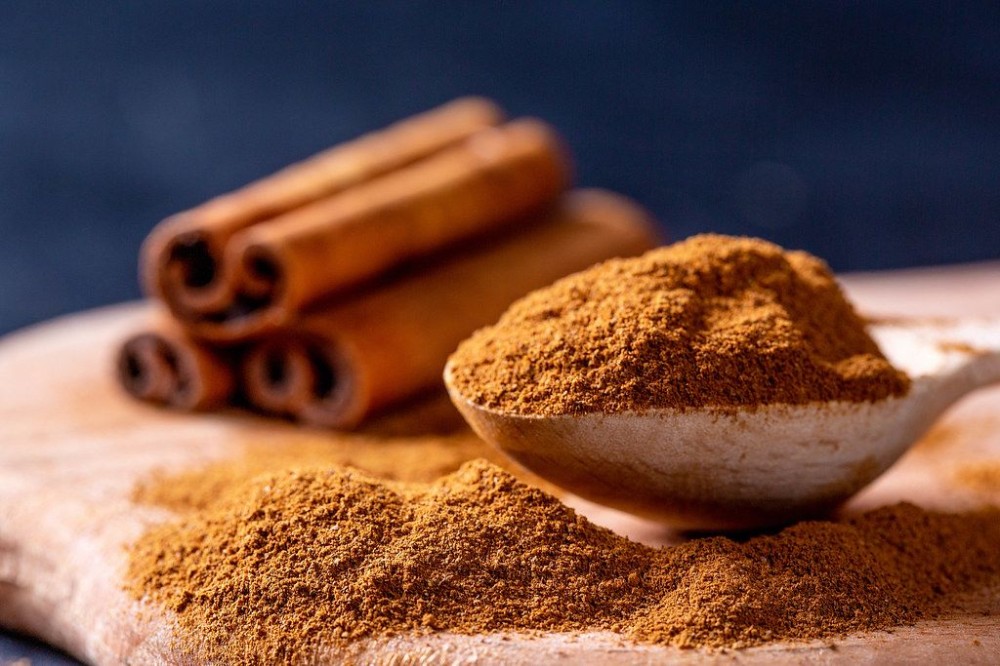 Cinnamon, a spice obtained from the inner bark of the Cinnamomum species of trees, can be purchased in both ground form or in quills. Native to Ceylon and southern India, cinnamon has been exported as early as 2000 BC, its source was kept a closely guarded secret by those in the spice trade in order to protect their exclusivity as suppliers. Currently the term cinnamon can legally be applied to both true cinnamon and cassia in the U.S., while in the U.K. and other countries cassia must be labelled "cassia" and cannot be labelled simply as "cinnamon".